Ana Aqra Association was established in 1994 under the name Iqra’ Association. In the early years, the association was focused on distributing storybooks to establish elementary classroom libraries in Lebanese public schools. Regular follow up activities were implemented to encourage reading and ensure proper and uninterrupted usage of the books.

The association has since expanded its services to address the educational, cultural and psychosocial needs of communities within and surrounding the public educational system. 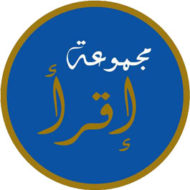 Iqra Association is officially recognized by the Ministry of Interior and Municipalities. 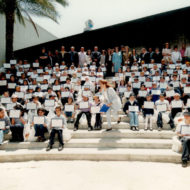 The first annual "Short Story Competition" for grade 6 students is launched. Winners are awarded scholarships and other prizes. The successful initiative continues for a decade 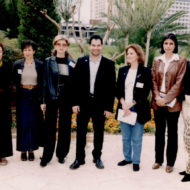 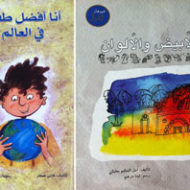 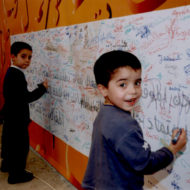 Iqra Association partners with students, school officials and other NGOs to successfully lobby for an officially mandated weekly reading hour. Reading requirements are integrated into the national curriculum and rolled-out in public schools across the country. Iqra' Association received funding from multiple international organizations which initiated a fivefold increase in project budgets. Iqra Association grows its volunteer base and increases community awareness by facilitating private school participation in reading promotion programs. High school students from Lebanese private schools visit public schools to read to elementary classes. "Atfaluna" (Our Children) was the first emergency psychosocial project implemented to support children of public schools traumatized by the Israeli bombing of Lebanon. Arrangements were made for public school students to attend the "Beirut Book Exhibition" for the first time. 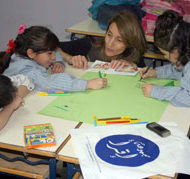 "Read to Succeed" was the first project to address literacy challenges of children in the first cycle (grades 1 to 3) of elementary public schools. "Evaluate Children's Literature" was a project where participants received training in Alexandria and Beirut and evaluated 100 books in an effort to promote quality literature for children. 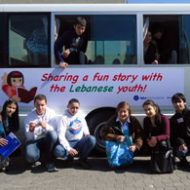 "Beirut, World Book Capital" activities were held in five public schools to recognize the year. "Atfaluna Yaktuboon" (Our Children Write) was a project where children were coached on story writing and 20 of the best stories were published. "Kitab w Mishwar" (Book and a Trip) became an opportunity for Iqra' volunteers to embark on a reading journey to schools in Lebanon and regularly read to children in their classrooms. 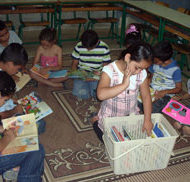 The "School Spirit" reading project was developed and superseded the "Read to Succeed" project. Four "I Also Can Read" summer projects were implemented by public school teachers. 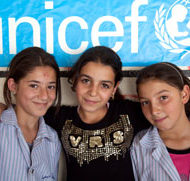 Iqra Association presents field research and strategies at UNESCO conference, "Enhancing Teacher Policy and Practice in the Arab States". Iqra Association responds to the influx of refugees from Syria by providing remediation, basic literacy, and numeration Education in Emergency programs. 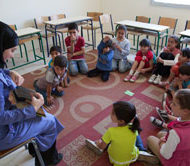 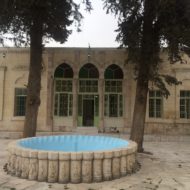 ANA AQRA, in partnership with Al Madad Foundation, establishes "The Children Literacy Center" (CLC) in Baalbek, and launches two "Classroom on a Bus", mobile classrooms. The CLC is home to ANA AQRA's first non-formal early childhood education program, which is an adaptation of the Lebanese national curriculum.

ANA AQRA partners with the Centre for Educational Research and Development (CERD) and other international (I)NGOs to develop two official and unified programs: a Community Based Early Childhood Education program and a unified Retention Support program. Ana Aqra signs a memorandum of understanding regarding cooperation in educational affairs with the Center for Educational Research and Development, represented by the President Dr. Nada Awegan.